Ski resorts often have a difficult time making money when unpredictable snowfall and dwindling visitors bring a rough season. Thankfully for the ski travel industry this season has been better than previous. Storms in late December bringing snow to many North American resorts has helped make up for last year’s poor snowfall, and the amount of snow this year has encouraged more people to book at the last minute for this year. 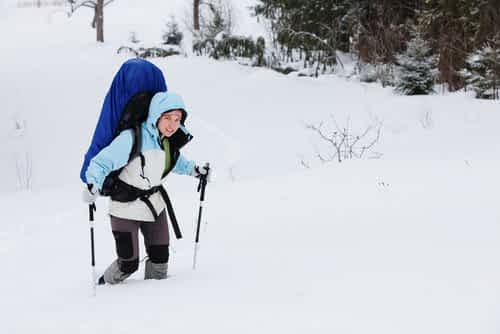 The picture didn’t look too encouraging, with advance reservations at resorts across the US and Canada down for December on the previous year. Many people were hedging their bets, unwilling to invest in a trip if the snow was going to be poor. But the storms at Christmas that brought fresh snow encouraged a flurry of bookings, and occupancy rates ended up good.

Skiers preferred to play it safe and see what happened over Christmas, before putting money down on their ski packages for the New Year and January. California and Colorado both saw a heavy snowfall which helped increase visitor levels. The Mammoth Mountain area saw a 12-foot snow fall in December, compared with two inches of snow during the same time in 2011. Utah had more than 11 feet of snow up until now, with more on the way. Jackson Hole in Wyoming had a good December with more than 16 feet falling over the season. And resorts on the east coast also reported a much improved ski season this year.

If you’re still wondering whether you can get away for a snow break, go now before the conditions change. There’s plenty of choice in terms of resorts and you can search for deals online. Make sure you get covered with travel insurance and head all the ski safety warnings surround what is still a hazardous sport.