Television images of New Orleans in the aftermath of the famous hurricane, Katrina, will forever be burned into the minds of millions. When you think of New Orleans, it’s still hard not to see devastated homes, boats buzzing down flooded streets, and terrified citizens camped on roofs and hanging from helicopter rescue lines. People left the city by the tens of thousands, and damages are estimated at more than $100 billion.

How does a city recover from that? The answer in this case: in a million amazing ways. As New Orleans Mayor Mitch Landrieu says, “The people of the city didn’t build it the way it was. They built it the way it should have been built the last time.” 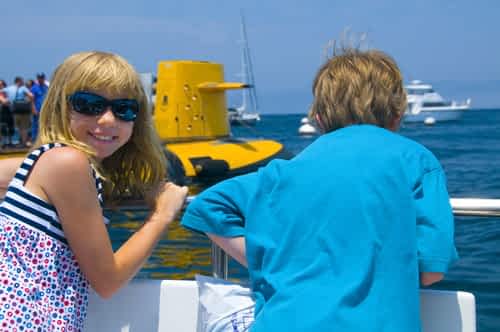 New Orleans Recovery on Many Fronts
Now, when people think of New Orleans, they think of superhuman efforts after the storm to bring about change. Accomplishments have been made in many areas. Some you would expect: disaster recovery, emergency preparedness and flood protection.

Other areas of recovery represent efforts by citizens to go beyond repairing the damage to making their city better than it was before by improving civic engagement, criminal justice services, health and wellness, K-12 education and neighborhood revitalization.

For visitors to New Orleans, the most interesting areas of recovery are economic development, entrepreneurship, culture and tourism.

With a tourism industry worth more than $6 billion, New Orleans still is considered one of the world’s premier travel destinations. Recent accolades include:

The recovery of New Orleans has been studied extensively and reported on by many on television, in newspapers and in speeches, such as those given by Mayor Landrieu and during visits by dignitaries, including Pres. Barack Obama. However, the real story of New Orleans recovery takes place in the neighborhoods, within families struggling to come together again after being separated, and along streets full of businesses that survived the storm or sprouted up after it.

There is still much to do to turn New Orleans into the city it wants to be. Some believe recovery has been uneven, with racial disparities and economic and educational opportunities more accessible for the well-to-do. The city’s hardest hit section, the Lower Ninth District, is still missing homes, businesses and residents. More than half of those who died in the storm were elderly, and their wisdom and knowledge went with them.

However, the wounds are healing after Hurricane Katrina, the people are returning, the problems are gradually becoming those of a normal city, rather than a city ravaged by a hurricane – if you can ever call an extraordinary city like New Orleans normal.

What are Antibiotic-Resistant Superbugs and What Can We Do About Them? →