Have you ever wondered why some people seem to get all the benefits they are supposed to get from exercise–like feeling energized, losing weight, building more toned and defined muscles, etc.–while others exercise the same amount and see no change? Are you frustrated with the way your work out regimen doesn’t seem to be making any difference in your lifestyle or your look? If so, it might have less to do with your routine and more to do with your proteins. 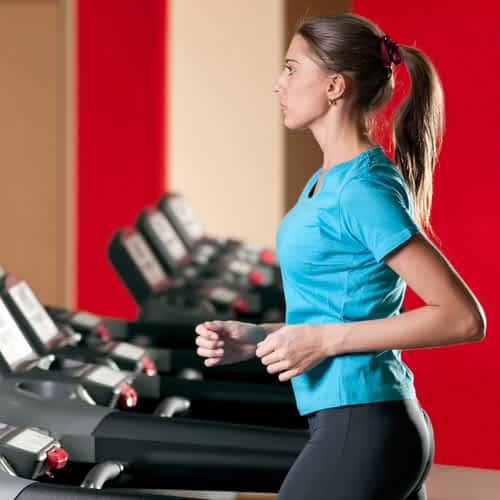 What Is Selenoprotein P?

Selenoprotein P is, according to a 2005 study published in the medical journal Annual Review of Nutrition, ‘an abundant extracellular glycoprotein that is rich in selenocysteine.’ The protein itself is produced in the liver, and then the liver secretes it into the bloodstream. Like many different molecules in the body, certain people are likely to have more of it than others. As discovered in a recent study, though, the amount of selenoprotein P your body produces could be directly related to whether or not you are able to gain the benefits normally associated with regular exercise.

Recent Studies on the Link Between Selenoprotein P and Exercise

According to the Science Daily, researchers at Kanazawa University in Japan have recently reported that those with high concentrations of selenoprotein P in their bodies are less likely to be able to gain the effects of regular exercise than those who have lower concentrations of this protein. This study was conducted in two parts.

What Does This Mean?

As a result of these findings, it became clear to the researchers that higher selenoprotein P levels will affect one’s ability to receive the benefits of a regular exercise routine. Even if an individual with high selenoprotein P levels does exercise every day, they will not be likely to see the kinds of results that someone else would see if they had lower levels of the protein in their body because of their natural exercise resistance.

How Can This Research Be Used?

This current research does shed light on why some individuals are less affected by regular exercise than others and could possibly help us begin to understand the ways in which different people can lose weight. This knowledge could prove to be incredibly beneficial, especially in societies with high rates of sedentary lifestyles. As stated by Science Daily, this is one reason why Japanese researchers took on the project, hoping to understand the effects of a sedentary lifestyle, which has become more popular in the country in recent years.

Scientists hope that these new findings could also benefit future studies on health issues such as obesity, type-2 diabetes, and hypertension. Because these diseases are often associated with a sedentary lifestyle, it is important for scientists to be able to understand how exercise may or may not benefit certain people in these situations and how they can be treated going forward.

← Meditation Offers Solutions for the Stress of Student Life
Long-lasting Insulin: An Insight into the Use, Dosage, Types and Alternatives →