The list of the safest airlines in the world has recently been released by the Jet Airliner Crash Data Evaluation Centre (JACDEC), a German agency, and it reveals that Finnair is the safest around the globe. Followed by Finnair are Air New Zealand at number two, Cathay Pacific at number three, Emirates at four, Etihad at five, and followed by EVA Air, TAP Portugal, Hainan Airlines, Virgin Australia and British Airways at number 10. 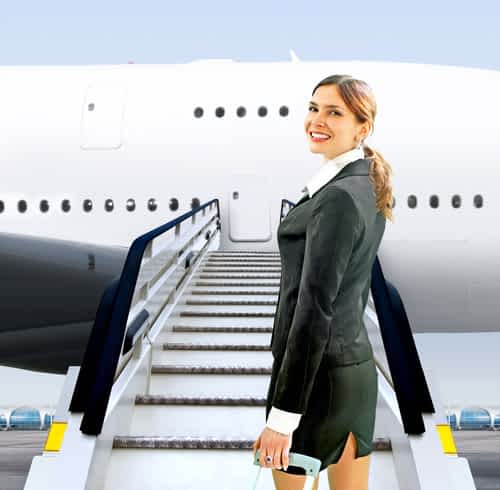 The results of this kind of safety survey can be interesting, but many people find them controversial. This is because the safety rating of an airline generally depends on how you measure safety, and how you use the data that is available. In the JACDEC study the researchers looked at all of the serious incidents that happened to the airline during the past three decades. This figure was then studied against the total distance the airline flew over 30 years.

Many people claim that the risk of accident or incident is not proportional to the amount of time an aircraft is in the air. Others believe that measuring the incidents that happen during takeoff and landing is a fairer and more representative way of measuring the safety levels of an airline. There are also so many different variables to take into account when analyzing safety that it can be difficult to know what to focus on.

For example, are the incidents caused by mechanical failure or human error, or another factor? And what about passenger fatalities – does the data analyze how many people were killed or injured, or does it just look at damage to the plane? Air travel is very safe compared to all other forms of transport and serious incidents are incredibly rare. It may be better to think about how you can stay fit and healthy when flying rather than worrying about how safe an airline is deemed to be.