The beauty of Canary Islands is bewitching, with its lovely beaches and spectacular inland scenery. Being one of the continent’s major travel destinations, it attracts millions of tourists each year mostly because of its clean sea air, plenty of sunshine and a marvellous sub-tropical climate. Recently the government cut down on a number of consumer taxes to promote tourism.

Located southwest to mainland Spain, the island’s administrative sections are situated in the cities of Santa Cruz de Tenerife and Las Palmas de Gran Canaria, which are two of the largest islands in the chain. These islands are also the most-visited places by the tourists, as they offer the best of nature at totally affordable prices. The luxurious resorts and apartments bring in a lot of tourists every year, mostly from the UK. The islands are well-connected by roads and highways linking them to most of the large cities. 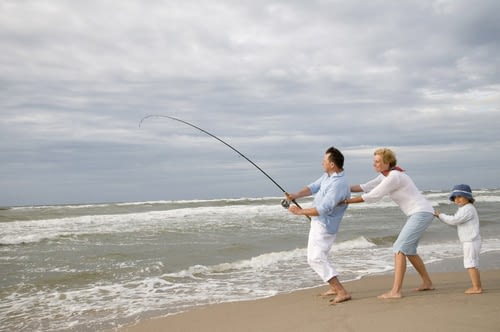 Being under Spanish jurisdiction, the health provisions are similar to that of any Spanish region. Pharmacies often provide medicines over the counter, unlike the US and the EU countries. The public sector provides tourists with Insurance cards, using which they can get the same level of health care as the local people. This provision also includes emergency services which can be availed of in any major public hospital. Public hospitals offer a better level of health services in case of surgeries. Specialised facilities like nuclear magnetic resonance scanning are also available for tourists provided they carry medical insurance with sufficient coverage. Because of its population of two millions and an ever-increasing number of tourists, the public health sector of the Canary Islands is struggling to keep up its efficiency levels. Because of administrative problems and disorganisation among the medical staff, public hospitals are suffering in spite of being medically well-equipped.

Being a highly popular tourist destination, all the operators handling emergency calls are trained to speak in English, and other major EU languages. In addition to the public sector hospitals, the private sector clinics also offer their support to help the tourists in case of any emergency help. The British Medical Clinic in Gran Canaria is known to serve English-speaking visitors. Private hospitals expect an amount of 2000 Euros to be paid through credit card for pre treatment. In public hospitals, this deposit amount is much less, but the tourists will need their medical insurance card. Also, in order to get Schengen visa for the Canary Islands, tourists need to have enough travel insurance cover. Now, the monetary requirements of the emergency care hospitals further impresses upon the tourists the need for having travel insurance.

In spite of having a low crime rate and a less incidence of epidemic diseases, the emergency medical services of the islands are always teeming with people, thanks to the large number of tourists coming here every year. The islands are famous for water-sports activities, which calls upon the need for trained emergency rescue staff. Climbing atop El Teide and walking through the national park are some of the activities that are popular with tourists. The entire island chain is dotted with extinct and inactive volcanoes, and a few years back, there were tremors on the island as a result of undersea volcanic activity However, there is no cause for worry as the islands are well equipped for handling medical emergencies; even the airports have all emergency medical services. So, plan a holiday to the beautiful Canary Islands for a relaxing and refreshing experience.

For more information on tourism to Canary Island click here